Advancing AI in Taiwan, for the world

Taiwan AI Labs (AILabs.tw) is a privately funded research organization based in Taipei. We expect artificial intelligence to have major and transformative impacts on the landscape of technology, and our goal is to leverage unique advantages in Taiwan to build impactful AI solutions to solve the world’s problems. AILabs.tw is headed by Ethan Tu, a former principal development manager at US-based tech giant Microsoft Corp. He is well-known as the founder of PTT, which has grown into one of Taiwan’s most influential online forums since its launch in 1995.
At AILabs.tw, our focus areas are Healthcare, Smart City and Human interaction and these areas includ e research ranging from natural language processing, computer vision to deep learning and other advanced approaches.
Taiwan maintains the largest share of global IC wafer fab capacity in the world and the National Health Insurance reform in 1995 has aggregated comprehensive medical data for more than 20 years. As cloud and IoT innovations support insightful data collecting capability and digitized data drives AI research, AILabs.tw is at the forefront of data innovation.
Taiwan has an abundance of local talent in AI. National Taiwan University is the first school from Asia shown in top 50 AI universities list (source: Netease Wuzhen AI Summit Top Influential AI Schoool, 2016 report), and we believe that with highly educated talent and strong academic partnerships, we will achieve incredible results.
Efforts to bolster the development of the nation’s artificial intelligence sector are gaining momentum following the establishment of Taiwan AI Labs in Taipei City in 2017. Our mission is to integrate AI expertise and resources from academics, as well the public and private sectors around the world in order to foster AI innovation. 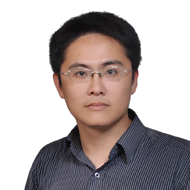 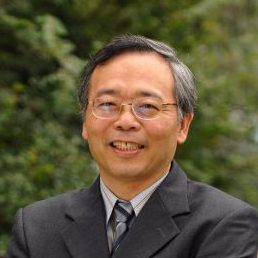 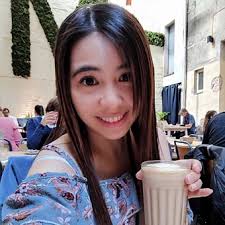