San Jose ranks third in the world in per-capita gross domestic product (GDP) after Zurich, Switzerland and Oslo, Norway, according to a new study out from the Brookings Institute on Thursday.

The study defined per-capita GDP as the “size of an economy relative to population. It is not personal income or household income, and does not reflect the distribution of income, but proxies the average standard of living in an area.”

The report also noted that San Jose metro (the region that encompasses Santa Clara County) is one of the 32 (out of a total 80) U.S. metros to have fully recovered from the recession. The San Francisco-Oakland metro has only partially recovered, according to the report.

Austin, Houston and Raleigh topped the list of fastest growing metro areas in the U.S. in 2014, due to their focus on energy and technology. Those cities have an average unemployment rate of 4.3 percent, well below the national average of 5.6 percent. 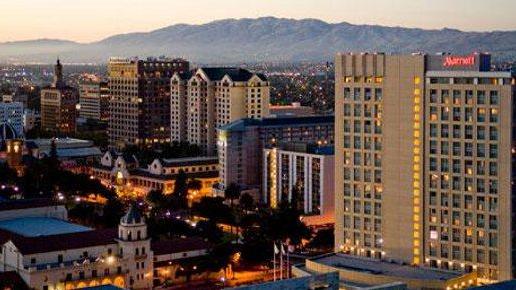