The fate of more than 4 million undocumented immigrants could be decided by the U.S. Supreme Court this year, in a case challenging President Barack Obama’s 2014 directives allowing them to stay in the U.S. and get work permits.

To qualify for this three-year break, undocumented immigrants must be parents of children who either were born in the U.S. or are legal permanent residents. Immigrants who were children when they entered the country illegally before 2010 and have lived here five years also would be eligible for this protection from deportation. Immigrants also must pass a background check and register with the federal government.

Obama’s plan is on hold, however, thanks to a legal challenge by 26 states, which contend Obama exceeded his executive authority. The Supreme Court announced Tuesday it will review this case and decide whether Obama’s orders will go into effect. A decision is expected in June.

“It’s time for the Supreme Court to resolve this question so we can move forward,” said Ali Noorani, executive director of the National Immigration Forum. “The policies in question are good. Until Congress passes commonsense, permanent immigration reform, they keep families intact and strengthen our communities.”

“It would create jobs, expand the GDP and add billions to our tax coffers,” said FIRM spokesperson Kika Matos.

Critics of Obama’s actions, however, are hopeful that the court will block Obama’s plan.

“Only Congress can rewrite the immigration laws,” said Carrie Severino, chief counsel of the Judicial Crisis Network. “The Obama administration has a long history of trying to get its way undemocratically, and this case is no different. The Supreme Court has already blocked many of President Obama’s power grabs.” 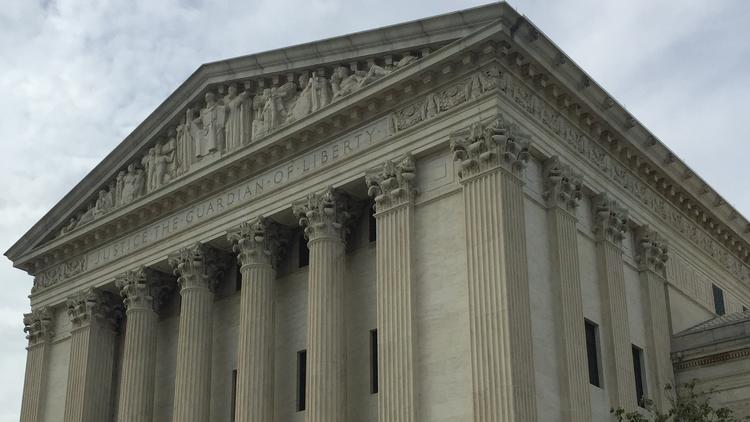