U.S. commercial real estate could attract even more foreign investment thanks to tax changes included in the federal spending bill that was enacted in December.

The law made changes to the Foreign Investment in Real Property Tax Act that “are expected to put global companies and pension funds on a more equal footing with their U.S. counterparts,” according to Anika Khan, a senior economist at Wells Fargo Securities.

This could increase foreign investment in commercial real estate in markets and sectors “that are already seeing record-breaking valuations,” Khan writes.

Foreign direct investment in U.S. commercial real estate rose to $87.2 billion in the fourth quarter, nearly four times what it was four years ago, according to Real Capital Analytics. In December, it skyrocketed “to its highest monthly level on record, which was likely due to foreign investors already taking advantage” of the tax changes enacted that month, Khan writes.

This surge of foreign capital could be bad news for U.S. investors, who complain it’s “elevating valuations and crowding them out,” Khan writes.

“Some investors even suggest a bubble is brewing in major markets” preferred by foreign investors, she writes.

Over the past four years, the most popular office markets for foreign investors have been Manhattan, Boston, Washington, D.C., Los Angeles and Chicago.

Three office submarkets favored by foreign investors are worth watching closely, Khan advises, because their effective revenue — the product of occupied stock and rent — is much higher than average. Those submarkets are Rincon/South Beach in San Francisco, Chicago’s City West and Fort Worth’s Northwest. 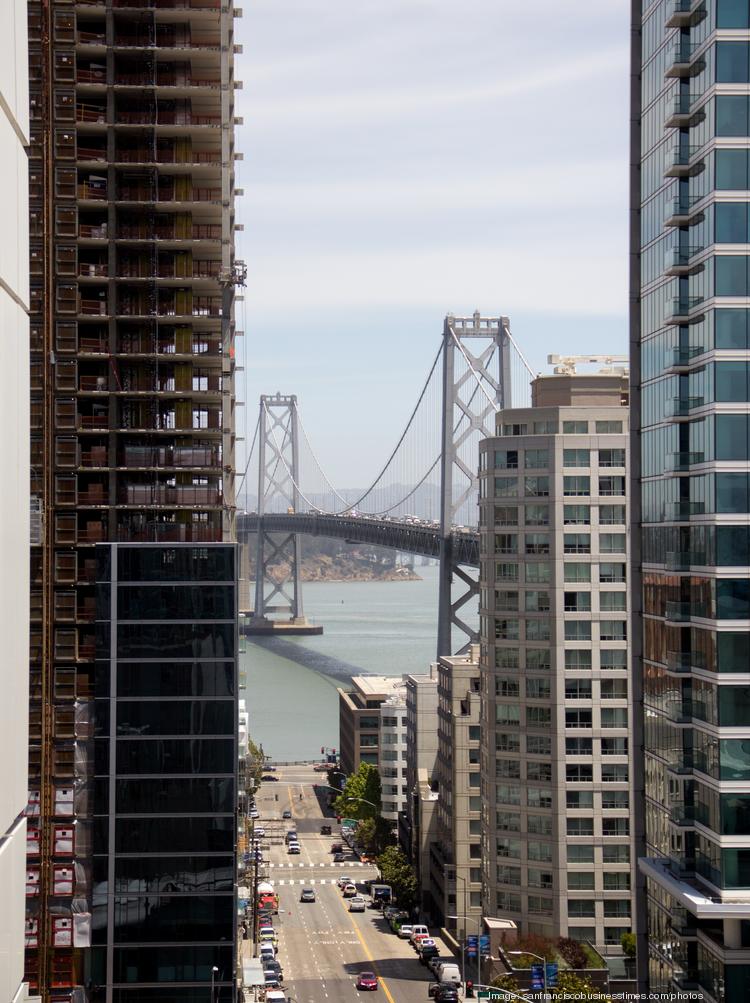