Status: In the approval process with Redwood City. Initial occupancy targeted for the third quarter of 2017.
Significance: The location is a rare large parcel fronting Silicon Valley’s most important vehicular artery. It also sits in a submarket that has seen strong tenant demand in recent quarters. Harbor View is unprecedented in size and scope in the Silicon Valley and Mid-Peninsula Market, according to Newmark Cornish & Carey, which is marketing the property for lease at $54 a square foot triple net. With shuttle access to downtown Redwood City, tenants will have Caltrain access as well access to Highway 101.

The project is part of the “inner harbor” land use plan that Redwood City is working on, which includes up to 1.2 million square feet of office space, 40,000 square feet of retail, 550 residential units and more than 40 acres of open space — a major reimagining of the city’s waterfront. 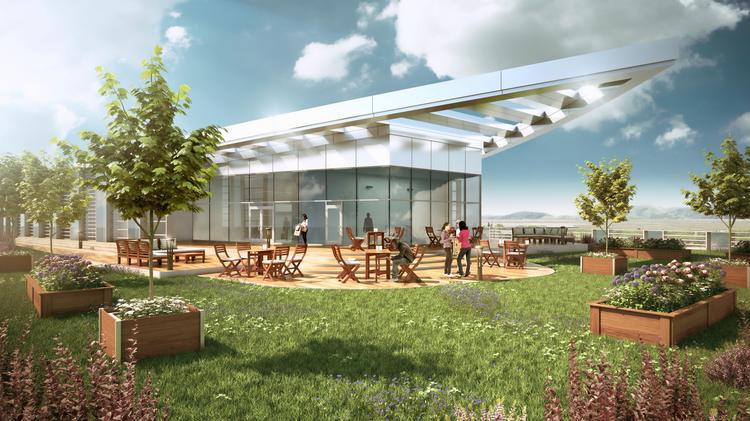