The University of California at Berkeley has chosen an unnamed developer to build a 200-room hotel across from campus, the East Bay Times reports, adding one more project to the city’s booming real estate pipeline.

A spokesperson told the paper that the site will soon hold “a hotel with potentially a brand affiliation that will accommodate both the business segment and leisure travelers segment.”

“Our hope would be to start (the project) in late 2017 and open in 2019,” spokesperson Roqua Montez told the paper.

The site is currently occupied by Enterprise Rent-a-Car, Brazil Cafe and Mike’s Bikes of Berkeley, all of which have leases that are up in 2017.

“The 0.41-acre prospective hotel site, owned by the Regents of the University of California, is on the northwest corner of University and Oxford, extending west to Walnut Street and north of University,” the EBT reports. “The hotel is expected to be 115 feet tall at maximum.” 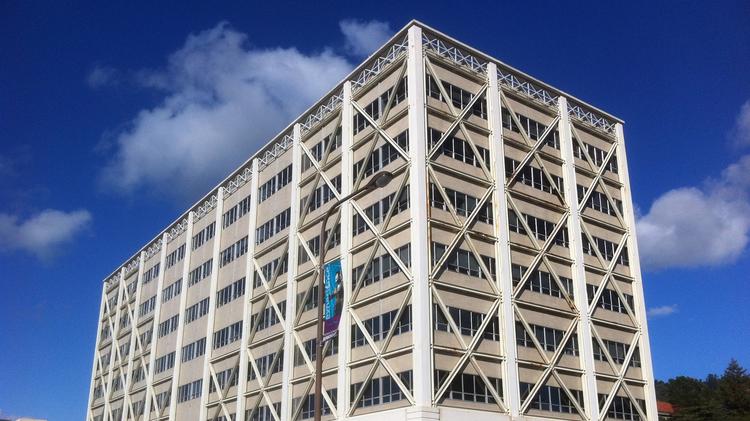