“Right now we have over a dozen engines that are generating power,” said John Cannon, principal engineer, San Jose Department of Public Works. “Some are blowers and some generate electricity for the facility. The oldest engines were built in the 1960s, and the manufacturers don’t exist anymore. We have to scavenge parts for repair and they break down often, which makes it an inefficient and unreliable system. It’s imperative that we keep it up and running and not be completely out of power.”Though the facility has resorted to borrowing energy from PG&E in the past, that too has often proved unreliable as power outages occurred threatening operations. One of the goals of the cogeneration project is greater self-sufficiency for the waste water treatment facility and could potentially allow for the opportunity to provide energy to back to PG&E during off-peak periods.

On April 26, San Jose City Council approved a design-build contract with CH2M HILL Engineers, Inc. for the cogeneration facility project. C. Overaa Construction and engineering consultant Black & Veatch are also involved in the project. Department of Public Works has partnered with the Environmental Services Department to create the cogen facility.

The project entails a new building, replacing all engines, gas treatment, emissions treatment and controls, hot water supply and boilers. Though the target cost for the project is estimated between $65 and 75 million, City Council has approved as much as $100 million in funding.

“We haven’t finished the design yet and have learned that we don’t need to move some big utilities, so that lowers the cost,” offered Cannon.

The cogeneration building will be located on the northeastern corner of the main waste water treatment operations area. It’s currently a grassy area with not much existing on the site, but according to Cannon, an underground seven-foot diameter pipeline is located there that can’t be bypassed and would cost a couple million dollars to relocate. Some early design work has focused on accommodating the pipeline by reducing the height and lengthening the building.

Two iterations of the project plans have been created by the contractural team so far, showing a building at just under 40,000 square feet. A design report is expected to be released next month followed by a 30-percent design phase review in January 2017 and 60-percent in April or May. The project will meet current environmental and building codes including CAL Green and seismic standards. The goal is for the cogen facility to be up and running by the second quarter of 2019. Though a construction groundbreaking date hasn’t been established yet, Cannon anticipates it to begin in July or August of 2017. In addition to the conceptual plans, some equipment purchasing, such as the engines, has already begun as manufacturing and delivery timelines are expected to take upwards of a year.

“It’s a simple, straightforward project that’ll host current technologies,” Cannon commented. “There are inputs and outputs. We need to build the black box that converts everything. It will be able to use a broad range of gases including natural gas, but the focus is on using our own digestion gases. We’re building with an eye towards the future—we want to be self-reliant. We’re designing a facility to suit our needs.” 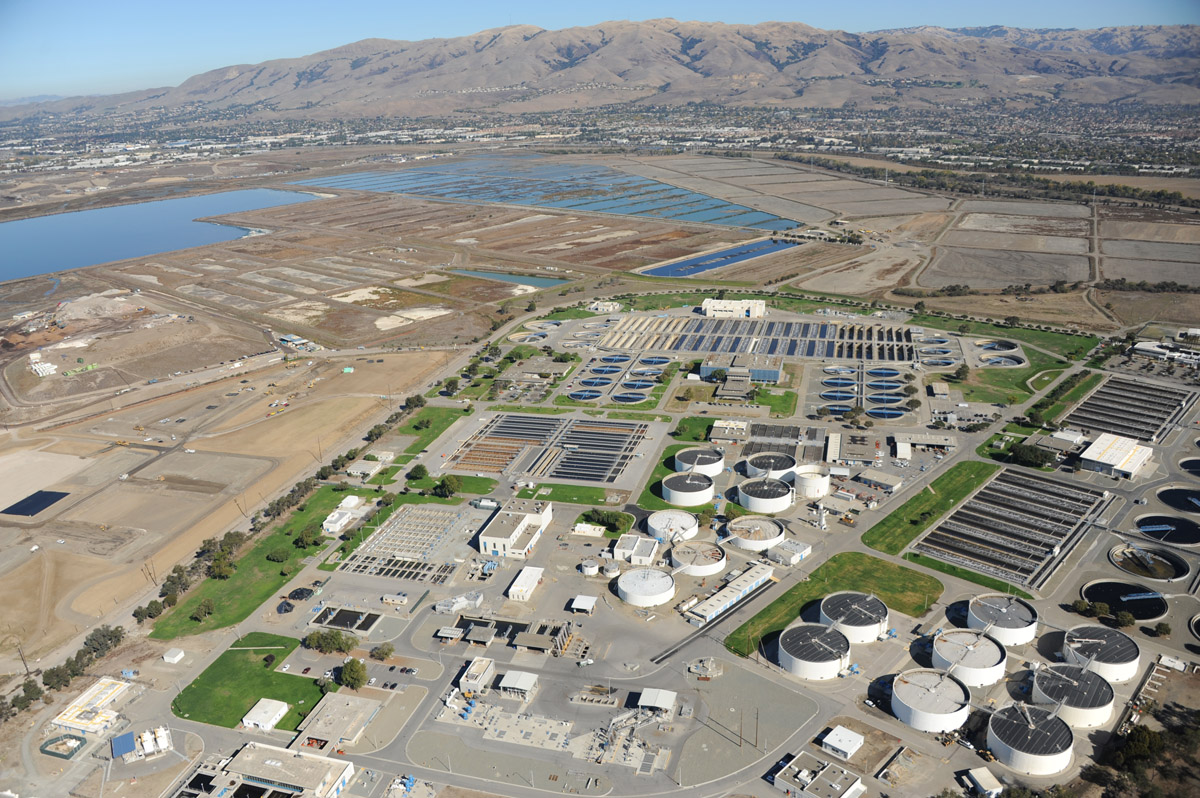