The Federal Deposit Insurance Corporation and Office of the Comptroller of the Currency have issued several warnings to commercial real estate lenders in an effort to get banks to strengthen loan terms, according to a report in The New York Times. The agencies have cautioned banks against using more than 300 percent of a minimum capital standard for commercial real estate loans.

For small banks, commercial property loans are among some of their largest loans, so that guideline stands as a challenge. As smaller lenders move to sell off loans — and are reluctant to issue new ones — private equity funds and other institutional lenders are filling the void and moving in on the lucrative deals.

According to Bloomberg, private funds are seeking a record $32 billion for commercial-property debt. Buyout firms, real estate investment trusts and hedge funds can make large loans seen as too risky for banks. These companies can then turn around and charge higher interest rates than what might be found from certain banks.

Foreign banks are moving in on the opportunities, as well. American offices of foreign banks have $51.8 billion in commercial mortgage holdings, up 56 percent from just a year ago, according to the Federal Reserve. The Shops at Hudson Yards project in New York, for example, was financed entirely by foreign banks, according to the Times, citing Michael Gigliotti, senior managing director and a broker at the real estate financing firm HFF. Backers of that $1.5 billion construction loan include Deutsche Bank, Bank of China, Crédit Agricole, Commercial Bank of China and Bank of Nova Scotia.

Aaron Appel of Jones Lang LaSalle told the Times that there is now less competition for $5 million to $10 million commercial property deals, adding that it is particularly challenging to get loans involving construction or redevelopment projects. Those projects are considered risky because they are not generating income.

The assessment of the market comes after the Federal Reserve this summer cautioned that prices in the commercial real estate sector may have shot up too quickly. Valuations in commercial real estate “ appear increasingly vulnerable to negative shocks as CRE prices have continued to outpace rental income,” the Fed stated in its semi-annual Monetary Policy Report. The Fed noted that prices exceed their pre-crisis peaks, according to some metrics.

Bloomberg, citing a June report from Moody’s Investors Service, noted that too much exposure to commercial real estate caused community banks to fail during the Great Recession. Local and regional banks, which have fewer assets, are often more susceptible to downturns in commercial real estate than larger banks, per data from the Federal Deposit Insurance Corporation.

Construction and redevelopment projects can be seen as risky because they are not generating income. 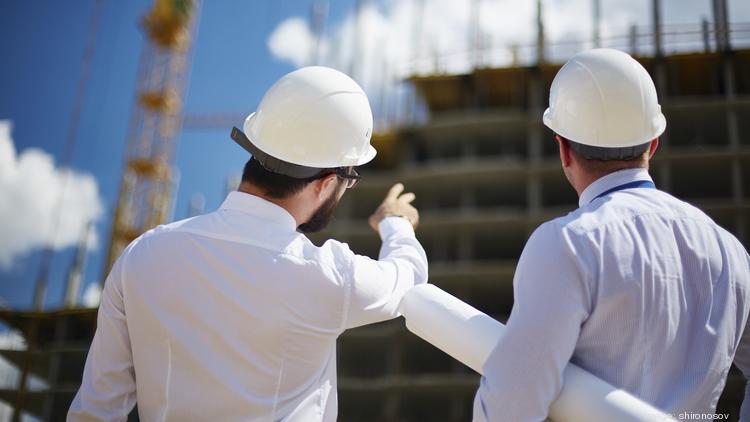