A new hotel has been proposed for a 0.61-acre site located at 1090 S. De Anza Boulevard in San Jose, a stone’s throw from the Cupertino border.

The proposed hotel would cover 51,279 square feet and would includ e a lobby, fitness center, breakfast and food preparation area, as well as meeting and laundry rooms, according to documents filed with the city.

A Chevron gas station and the Bubble Machine Car Wash, which both are now located on the site, would be demolished to make way for the hotel.

Residences are located along Via Vico, about 100 feet east of the proposed hotel, while a retail shopping strip is also located nearby on S. De Anza Boulevard.

Reached by phone on Friday, Kwok declined to comment about the proposal. De Anza Hospitality LLC is listed as the owner of the site, as well as the developer and architect, according to San Jose Environmental Project Manager Krinjal Mathur.

The proposed hotel would be located on the northeastern corner of Via Vico and South De Anza Boulevard, according to documents filed in August with the San Jose Planning Department. The site is located about 100 feet from San Jose’s border with Cupertino, near the I-280 Freeway and State Route 85.

Sales of hotels have surged in Northern California during the first half of the year, according to an August report by the Atlas Hospitality Group.

In the market covering San Jose and Santa Cruz, a total of 51 hotel projects containing 6,308 rooms had been approved, were nearing construction or were under construction in July, according to data and analytics company STR.

And, while showing a slowdown from the double-digit increases of the past, revenue per available room, or RevPAR, in the region has increased each July since 2012, STR found.

New hotels in Cupertino would help keep more visitors—and the revenue they bring—in Cupertino, said Claudio Bono, project applicant and general manager of one of the projects, the proposed Cupertino Hotel. “We do not have enough rooms,” said Bono during a public hearing early last month. “When I see we are displacing so many rooms, and all the revenue is going elsewhere…we do need some additional meeting space and sleeping rooms.” 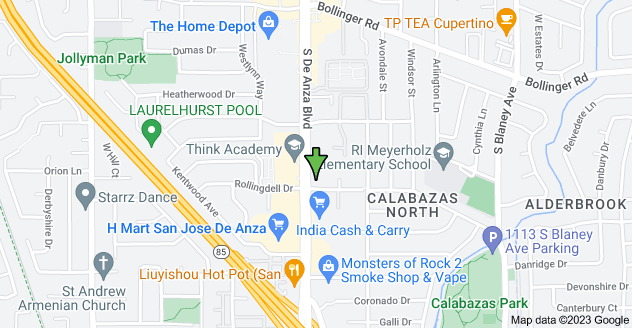