Among the passages cleared: San Francisco Sen. Scott Wiener’s SB 35. The bill—which Wiener introduced the skeleton of mere hours after his Sacramento swearing-in last year—would essentially force California cities to approve a certain amount of new housing each year, one way or another.

“California’s high housing costs are strangling our state’s economy and environment, and undermining our health and quality of life,” said Wiener in an emailed statement minutes after the vote.

“We’re past the point where communities can choose whether to create housing or whether to opt out,” Wiener added. “All communities need to participate in creating the housing we so desperately need.”

The bill has its critics, including Marin Independent Journal columnist Dick Spotswood, who declared in August that “high-rise condos and apartments belong in job centers like San Francisco” and not in places like Mill Valley.

Luis Granados, executive director of the affordable housing developer Mission Economic Development Agency (MEDA), and Erick Arguello, president of Calle 24 Latino Cultural District, alleged in July that the streamlined development possible under Wiener’s bill would “exacerbates the cycle of gentrification and displacement in the Mission.”

But the law has backers too: San Francisco Mayor Ed Lee, who simply called it “a reasonable streamlining bill,” and Oakland Mayor Libby Schaff, who said in August, “We need to plan and prepare for accommodating diverse populations and more dense development in our existing footprint.”

Also passed on Thursday was SB 3, which will put a $4 billion affordable housing bond on the ballot next year, and SB 2, which adds a $75 fee on real estate transaction documents not related to house sales and which garnered the closest vote in the assembly.

All of these bills must pass a senate vote, but since the senate approved previous versions of each it seems likely they’re inbound for Gov. Jerry Brown’s desk. 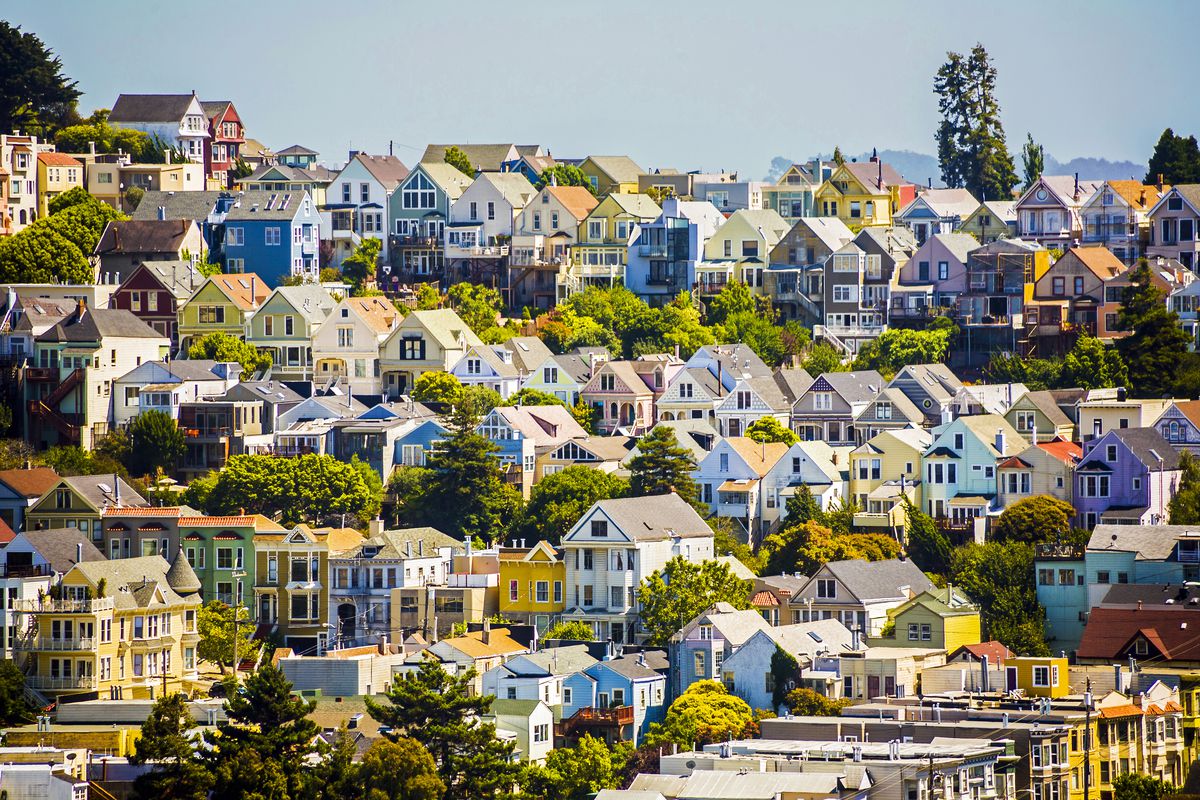