PGIM Real Estate, through its regional office located in downtown San Francisco, has put up for sale the 170,414 square foot 701 Gateway office building in South San Francisco, according to several sources familiar with the property.

The listing agent on the sale is the NGKF Capital Markets Group out of San Francisco. The people involved includ e Steven Golubchik and Grant Lammersen, both vice chairman with the company. This company declined to comment when contacted for this story.

The property is considered to be a Class A asset. The six-story building is currently 95 percent occupied. It represents one of a limited number of traditional office buildings in the South San Francisco market, which is more known for its life science office assets.

PGIM had acquired the property for its core open-ended commingled fund known as PRISA. The real estate manager was able to get the property stabilized over the time it had owned it, and that is why it is selling the asset at this time, as stated by sources familiar with the property.

701 Gateway will be part of the total dispositions target of $750 million to $1 billion that PRISA is planning to complete in 2017, according to a board meeting document from the San Diego City Employees’ Retirement System.

PRISA has San Francisco as one of its seven strategic markets for investing capital around the country. As of the end of 2016, the commingled fund owned a portfolio in the San Francisco market valued at $1.9 billion. It represented 8.5 percent of the total PRISA portfolio. The other strategic markets for the fund are Los Angeles, Chicago, Boston, New York, Miami and Washington, D.C.

PRISA held a real estate portfolio with a gross asset value of $23.7 billion, through the end of last year. It had made a total of 273 investments. Most of the capital in the fund was invested in office, apartments, retail and industrial properties. These property types made up more than 90 percent of the portfolio. 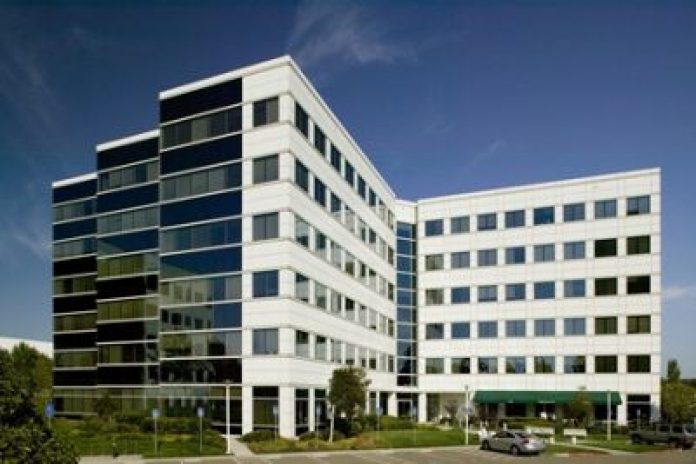