Stanford University is making plans to add 2.275 million square feet of academic and academic support space and 3,150 housing units on its campus in the un-incorporated area of Santa Clara County, according to information provided by the university.

The draft environmental impact report on the expansion plan is now out for public viewing. This time period for the public to respond lasts until December 4th at 5:00 PM. The county planning commission will hold a public meeting on Thursday, November 30th to accept oral comments on the draft EIR.

This new development expansion still has a way to go before it becomes a reality. “I would think that the development would not be started until sometime in 2018,” says Jim Simitian, a County Supervisor. District 5, which he represents, is where this new project is slated for development.

Stanford is taking a very long-term view on developing new assets around the Bay Area, and especially so in proximity to its campus. This particular development has an outlook for 17 years, from 2018 to 2035. The developments would be happening on a combination of vacant land, infill sites and places where redevelopment can occur. The amount of space to be developed would represent a 1.2 percent increase in total space per year.

A portion of the new housing units, up to 550, would only be available for faculty, staff, postdoctoral scholars and medical students. This would allow Stanford University to remain on the forefront of discovery and education as academic disciplines evolve and new fields emerge in the future and housing continues to be in short supply across the region.

The housing portfolio of the plan will includ e an affordable component, as well. Stanford would contribute an estimated $56 million to affordable housing in the surrounding area over the life of the proposed permit.

One of the bigger issues with the proposed expansion is how the new facilities that will be constructed will affect transportation. “This [will likely] be a hot button, as over time the projects will bring an additional 9,600 people to the campus,” said Simitian.

The EIR report states that Stanford is committed to expanding its successful transportation demand management programs that are designed to continue achieving the goal of creating no net new automobile trips to and from the campus at peak commute times. 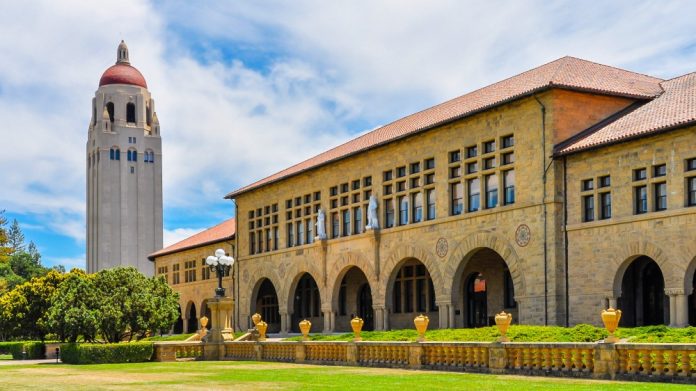