Essex did not respond to emails seeking comment for this story.

One of the properties in the venture is the 213-unit 360 Residences in San Jose located at 360 Market Street in San Jose. It was bought for $133.5 million. It was developed in 2010 as a 23-story condo high-rise in downtown San Jose although it was converted to a rental property subsequently. This asset was acquired with a mixture of both equity and debt, and the acquisition includ ed the assumption of a $57.9 million loan at an effective rate of 3.4 percent with a loan maturity in 2022.

The other property in the venture is the 211-unit 8th & Republican in Seattle. This complex was acquired for $101.3 million. It was developed last year in the South Lake Union region. The asset also has 13,500 square feet of retail space on the ground floor.

Wesco V is a venture with Essex and the State of Wisconsin Investment Board. Both of the investors in the venture will have a 50 percent ownership position due to each of them making a $150 equity investment to the relationship.

The amount of leverage placed on the venture will be up to 50 percent. The acquisitions for the venture will be geared toward acquiring core apartment complexes in California and the State of Washington. Among its targeted markets are the San Francisco Bay and Seattle.

Essex did start one new apartment development project in the Bay Area during the third quarter. The property is the 269-unit Ohlone property in San Jose. The asset is under development as a joint venture with Essex holding a 50 percent ownership position. The asset has a projected total development cost of $136 million.

The complex is planned to be open by the third quarter of 2019. Essex has committed to a $28.9 million preferred equity investment in the project. This accrues an annualized preferred return of 10 percent and matures in 2020. 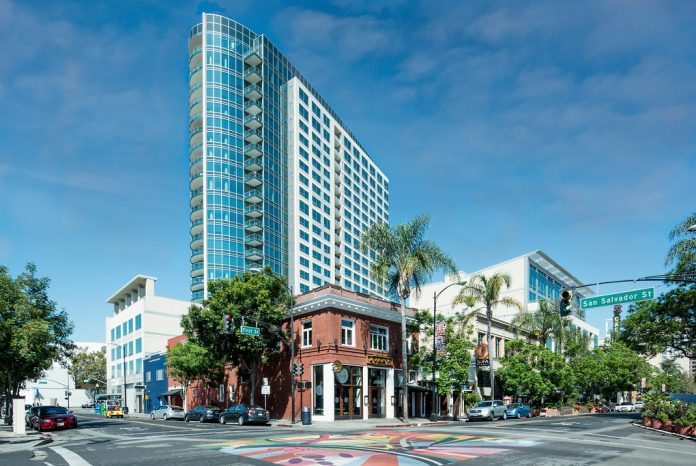