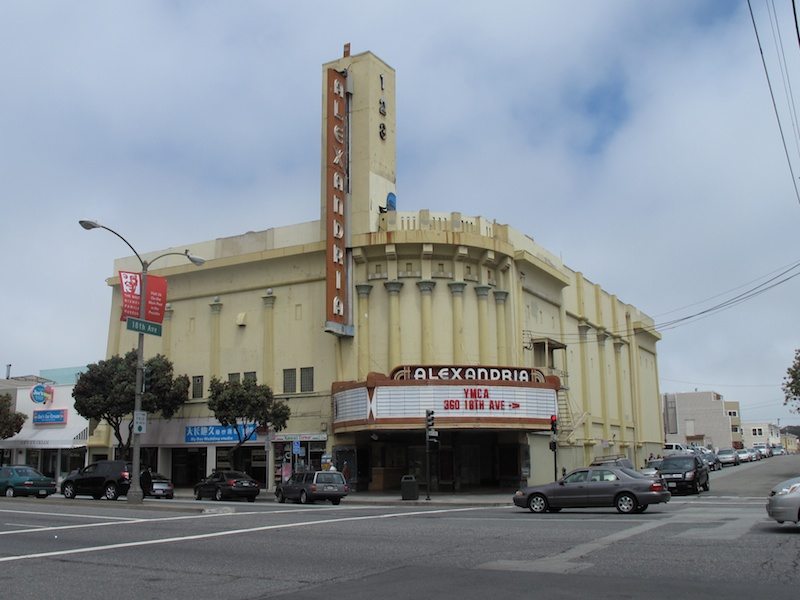 “I think this is the latest example of capital from China being very interested in owning real estate in San Francisco. Our city is viewed very highly by China investors. This capital source wants to buy real estate that is located in gateway cities in the United States. Other examples of these locations that San Francisco competes against are Los Angeles, New York, Boston and Washington, D.C.,” says Erik Hanson, a vice president will Colliers International in its San Francisco office.

The site as it stands now is a 221-seat single-screen theatre along with roughly 13,430 square feet of commercial/retail space.

The site has the potential to be turned into a mixture of residential and retail in a mixed-use project. “The location currently is entitled for 37 residential units. I think that in the future the site could be re-entitled to where a total of 75 residential units could be developed. The retail would likely be on the ground floor of the project and would be used to serve the needs residential tenants,” said Hanson.

The sale price would not be out of line if a total of 75 residential units would get approved. “For this sized project, the cost per unit would be around $141,000 per unit. This would put it in line with what other similar kinds of projects have come in,” said Hanson.

The expectation is that it might take 12 months for the new ownership group to get the additional units approved for the redevelopment. It has not been determined at this time if the re-development will be for condos or apartments.

The real estate fundamentals are very strong in San Francisco for both condos and apartments. Pricing for condos has gone up 9.3 percent from January 2013 to January 2014. Also, average monthly unit sales increased and days on the market decreased over the same period.

There is very strong rental demand for apartments. This is reflected in that the current multi-family vacancy in San Francisco is close to 3 percent.