Technology startups based in the Bay Area, including so-called “unicorns” with venture-backed valuations above $1 billion, are experiencing falling valuations as investors have become cautious with their venture funding. And that change in momentum is affecting the way property owners e v a luate tech firms as potential tenants.

According to venture research firm CB Insights, 18 startups in the Bay Area – including unicorns Square, Jawbone, Box and Good Technology – have seen their valuations slide.

Startups continue to secure capital although “venture funding is becoming harder to come by, especially in the early rounds,” said Peter Conte, San Francisco-based vice president for real estate services firm Transwestern. The tech boom’s “frenetic energy will be toned down to a more logical progress.”

The 18 Bay Area companies represent about a third of the 64 firms worldwide on the Downround Tracker list as of early April although it is no surprise that the region is well-represented since San Francisco and Silicon Valley serve as the world’s incubator of startups.

Downround Tracker identifies companies that have raised funding, been sold to another entity or been listed on the stock market at a reportedly lower valuation than what was previously known. The list names other unicorns such as China-based Xiaomi and India-based Flipkart.

Although not on the list, two other Bay Area unicorns have seen their valuations slip. A Morgan Stanley fund has reportedly reduced the value of its equity in Palo Alto-based Palantir Technologies and marked down its stake in San Francisco-based Dropbox.

A Jawbone spokesman declined comment while a representative for Box and Palantir could not immediately be reached for a response.

To be sure, there was still plenty of money to be had, especially in the first half of 2015. Overall, last year was a record setter for venture capital with more than $128 billion of investment made worldwide – surpassing 2014’s total by 44 percent, according to a recent report co-authored by CB Insights. In fact, 72 companies achieved unicorn status in 2015 compared to the 53 the previous year.

But then, investment dropped from nearly $39 billion in the third quarter last year to $27 billion in the following quarter while the number of deals fell to a low not seen since the first quarter of 2013, according to the report.

The reduction in investment reflects “a shift in thinking as global investors seem to be taking a less bullish view of the market,” the report said. Such factors as uncertainty in the global economy, China’s market volatility and a number of recent IPOs falling short of private valuations “seem to be driving some investors to hold back their investment dollars. Some investors have even moved to write down a number of their major VC investments in order to reflect fair market value.”

The report projected that investor caution would continue going into the first quarter of this year at least.
That kind of caution is also finding its way into real estate.

A few years ago, startups with big rounds of venture funding for growth were able to lock up quality office space relatively easily, Conte said, but now many landlords are focused on companies with a proven track record and credit history.

“Funding doesn’t equal credit,” he said. “We’re seeing a push for credit worthiness from the tenant side.”

But he doesn’t expect too many startups to retrench and shed space in the face of the changing investment attitude. Still, he acknowledged a recalibration of sorts in which companies will ree v a luate their workforce and come up with a much more protracted and judicious growth plan compared to the hiring spree of recent years in the tech industry.

“Everybody will be taking a pause and reexamining what their true growth is, how many people they really need and what venture capitalists are going to fund,” Conte said. “That will lead to a more honed and strategic group of companies. The truth is that companies are still getting funding, but now it will be deployed in a much more thoughtful way.” 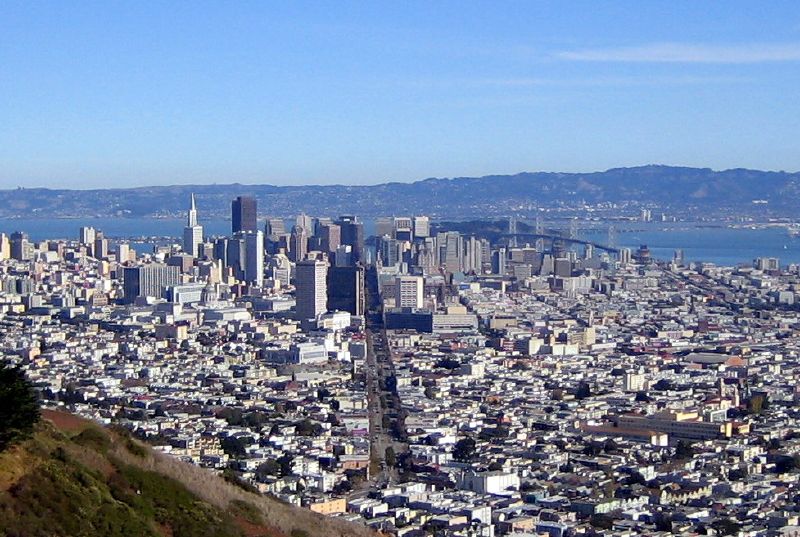