” This city is creating more than enough luxury housing and very little for regular working people. ”

Legal challenges put the proposed 40-story One Oak high-rise, located on the north side of Market and Van Ness, in limbo for months.

But after the developer agreed to build additional affordable housing units, the San Francisco Board of Supervisors and neighborhood challengers backed down.

Previously, Board President London Breed wanted to nix 60 of the building’s proposed 136 parking spaces, potentially holding up the project.

“This is not really just about One Oak,” Breed told the San Francisco Examiner. “This is about all of the projects that are coming to the area.”

On top of that, SFSU professor Jason Henderson (a member of the Hayes Valley Neighborhood Association) filed an appeal of One Oak’s final environmental impact report, calling it “inadequate” and saying that the parking seemed excessive given where the building is located.

According to Henderson’s appeal letter:

[…] The San Francisco Board of Supervisors should overturn the Planning Commission certification of the EIR for One Oak and direct the city planning staff to conduct a more realistic analysis.

Among Henderson’s complaints: the EIR failed to consider the contributions of ride-hailing companies’ contribution to traffic projections when adding hundreds or thousands more residents to a neighborhood.

Other neighborhood groups, like the Haight Ashbury Neighborhood Council, also supported the appeal, alleging that the building “embodies a lot of the poor planning choices that are emblematic of why this city is creating more than enough luxury housing and very little for regular working people.”

Tuesday’s Board meeting could have scuttled One Oak if city lawmakers demanded more than developer Build Inc wanted to concede.

However, Breed announced on Tuesday that the developer and challengers came to an agreement, after Build Inc promised to fund more affordable homes (to be placed on some of the still-vacant Hayes Valley freeway parcels) to the tune of nearly $3 million.

“These parcels will potentially get 103 affordable units,” said Breed said. “These units may even get finished before One Oak.”

In exchange, One Oak gets to keep its 136 parking spaces and its EIR. According to the latest timeline on the building’s website, Build Inc hopes to break ground on One Oak in June of 2018. 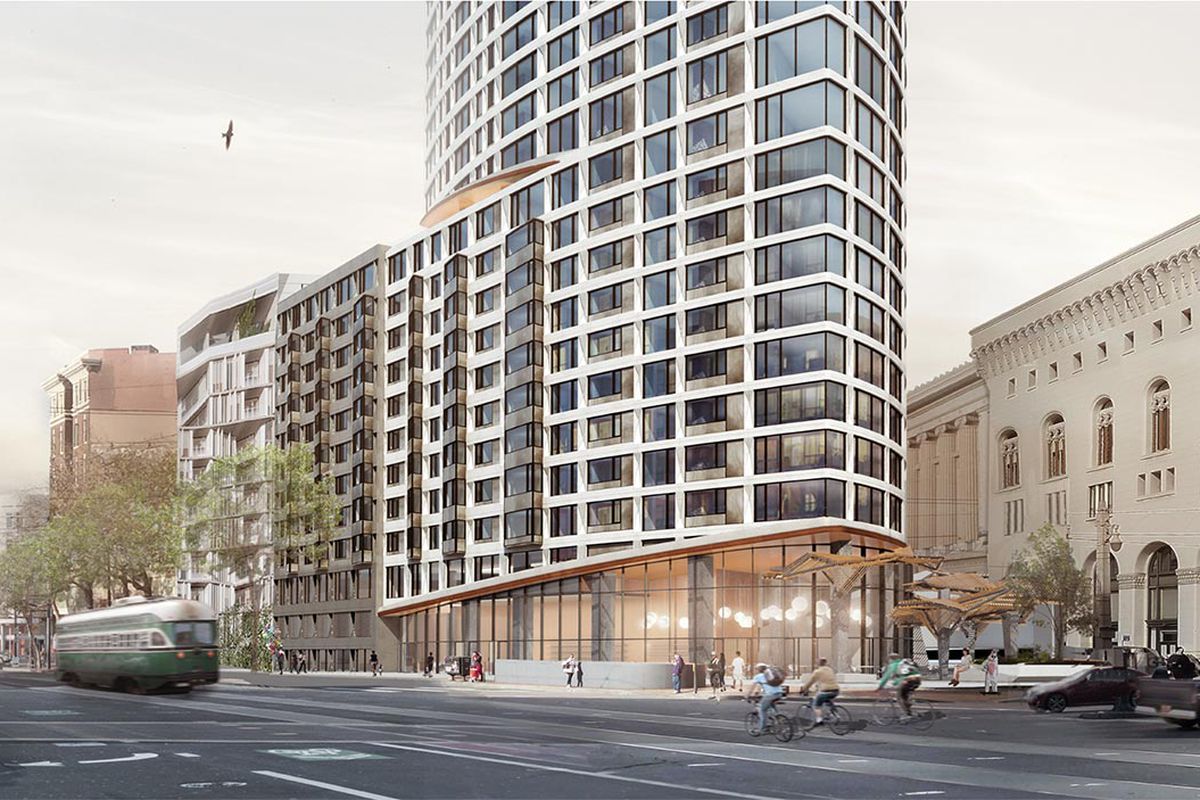