San Francisco-based Opendoor, which we profiled in the latest issue of the magazine (FORBES, Dec. 20), said today that it raised an additional $210 million in venture capital — a move that likely pushes the company well into unicorn territory. FORBES named Opendoor, which is working to upend the way that Americans buy and sell homes, to its 2016 list of next billion-dollar startups.

The financing was led by Norwest Venture Partners, with participation from NEA and existing investors, including Khosla Ventures, GGV Capital and Access Industries. All told, the company has now raised $320 million in equity, plus more than $400 million in debt, to pull off its audacious bet that hundreds of thousands of homeowners will value the certainty of a sale over getting the highest price.

Opendoor relies on a complex algorithm to bid for homes sight unseen, and it can then close on those deals in as little as three days. It makes its money by taking a service fee of 6%, similar to the standard real estate commission, plus an additional fee that varies with its assessment of the riskiness of the transaction and brings the total charge to an average of 8%. It then makes fixes recommended by inspectors and tries to sell the homes for a small premium.

Since it launched in Phoenix in December 2014, Opendoor has expanded to Dallas and has been buying up homes in Las Vegas in anticipation of an official launch there. It hopes to expand to 10 cities in 2017 and go national, with 30 cities, in 2018. As cofounder and executive chairman Keith Rabois, a senior partner at Khosla Ventures, told us: “There are 50 to 70 cities that could use this product right away.” 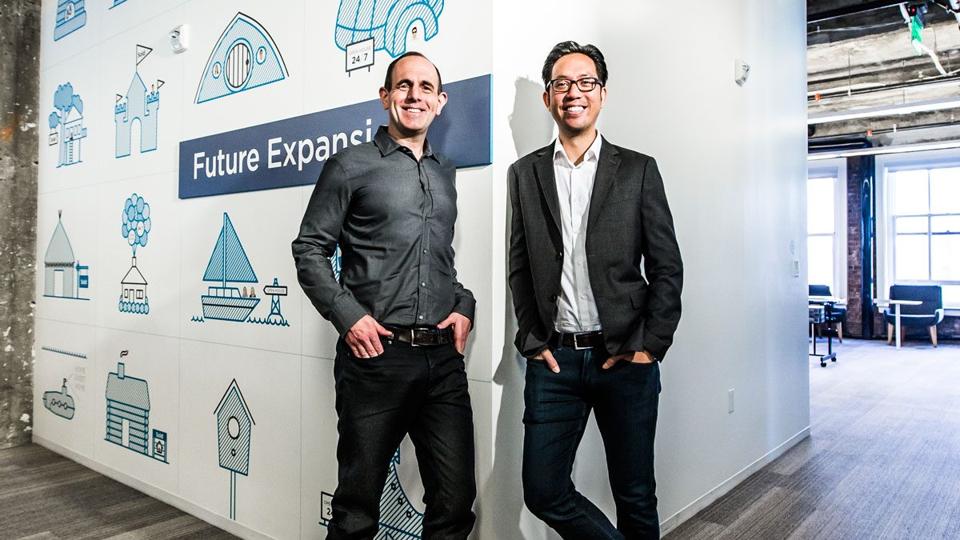