In a move which shouldn’t catch any plugged-in people by surprise the plans for an 18-story building to rise at 1100 Broadway in Downtown Oakland, the top floors of which would be cantilevered over the historic Key System Building have once again been redesigned.

As first reported last month, while Oakland’s Design Review Committee had voiced unanimous support for a new development on the barren site adjacent to the historic building, its members had also voiced concern with respect to the proposed development’s compatibility with its surroundings and context, concerns which Oakland’s Landmarks Preservation Advisory Board echoed.

And as such, the development team has returned with a re-revised design:

The revisions includ e the removal of mid-tower horizontal detailing for greater vertical emphasis; eschewing a “checkerboard” composition in favor of continuous vertical volumes and bays; reducing the complexity of façade volumes for a “calming” effect; and filling in the void below the cantilever section, on top of the historic Key System Building, “to eliminate the sense of “overhang” and more fully integrate the new development with the historic building.”

And based on the revisions, Oakland’s Design Review Committee and Landmarks Preservation Advisory Board have jointly declared that the proposed development “meets the criteria for Regular Design Review approval in the Planning Code,” which could clear the way for the project to be approved by Oakland’s Planning Commission.

Keep in mind that Ellis Partners, which purchased the long-dormant project site a few months ago, has been aiming to break ground by the end of the year in order to have the new building, a third of which has been pre-leased to the University of California Office of the President, ready for occupancy in late 2019 or early 2020. 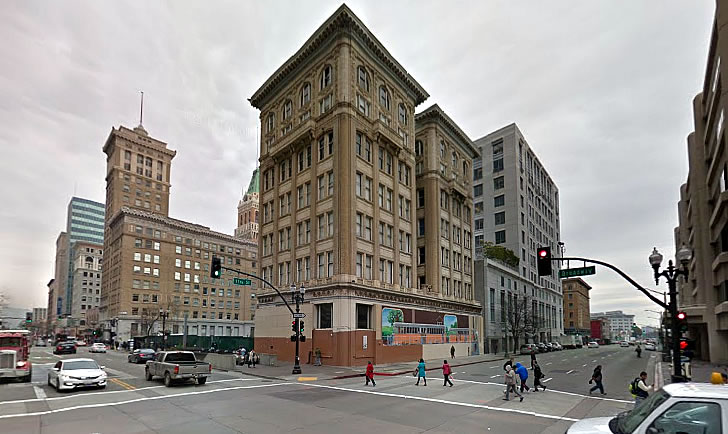 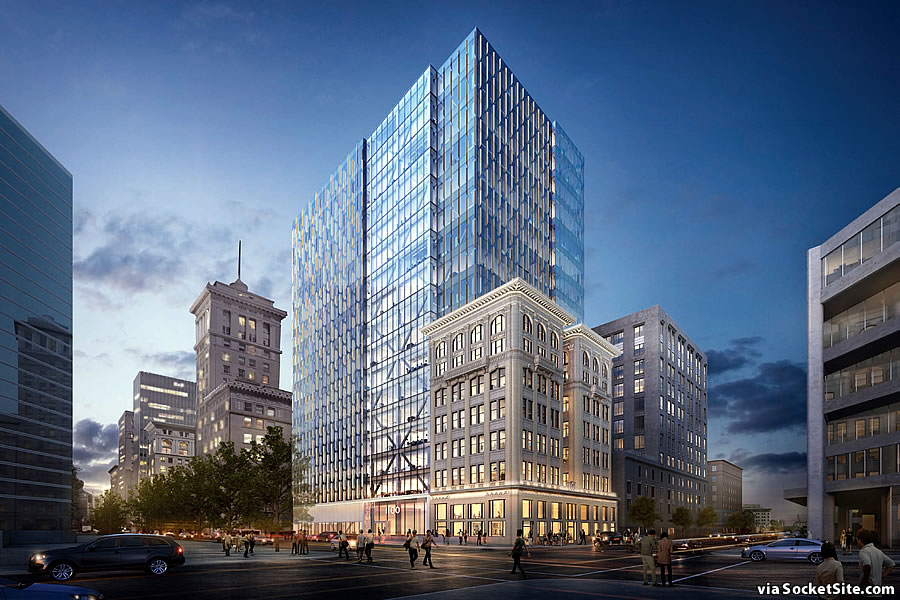 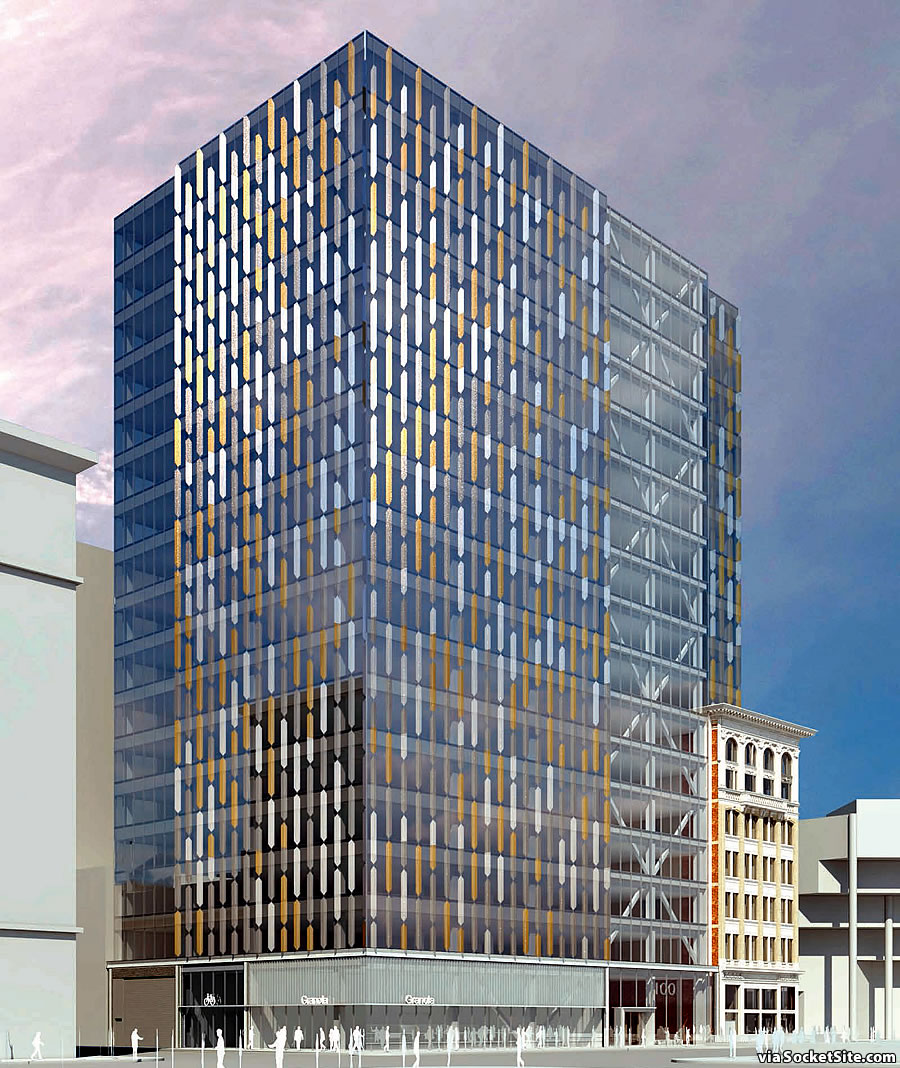